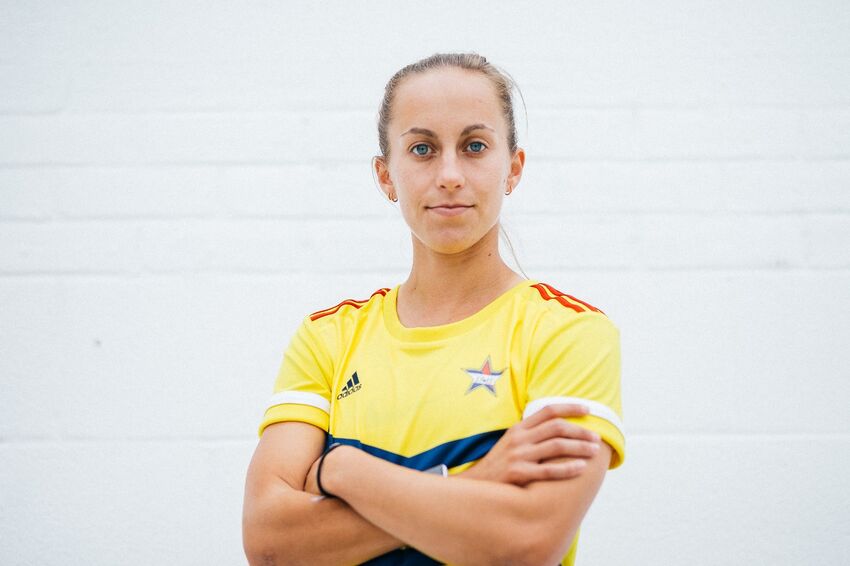 Tash Farrant (OS 2014) has been recalled to the England women's cricket squad for their New Zealand tour next month. The tour comprises three one-day internationals beginning on 23 February and three Twenty20 matches from 3 March. If you are a cricket fan you can watch on BT Sport.

Tash is also Captain for the South East Stars, representing the centre of excellence for women and girls’ cricket based in London and the South East.